Shown above are the approx timelines when due to the more than normal rainfall in Jun2020, there were numerous landslides in the Darjeeling - Sikkim Himalayas and all occurred during periods of heavy rain. For example, in 6 days (17Jun-22Jun2020) Kalimpong received approx 78% of its monthly rainfall which is when all the landslides in Kalimpong took place.
More specifically:
a. Darjeeling and Kurseong area had landslides just as the SW monsoons entered the region on 12/13Jun 2020. Many of these landslides are documented here.
b. Kalimpong district which had almost no rain during this onset period, had intense rain on 17Jun which triggered a number of slides in the district.
c. Mangan (N Sikkim) and E Sikkim were the only places which had surplus rain over the winter months and continued to have very heavy rain towards June end and that triggered a number of landslides.
In order to maintain a record of the landslide events I am posting verified photos of some of them as submitted by HA members. 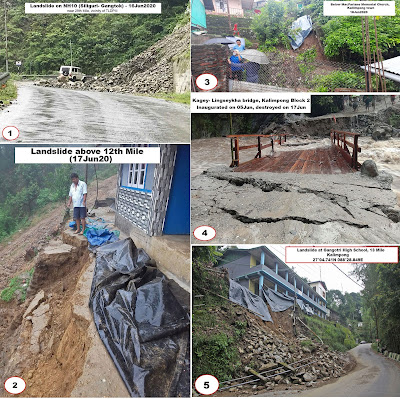 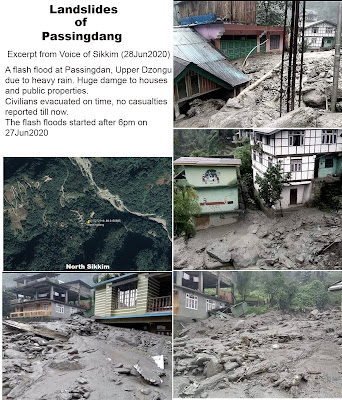 Debris Torrent as seen from across the Teesta from Mangan. No loss of lives, some houses evacuated. 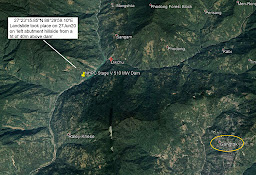 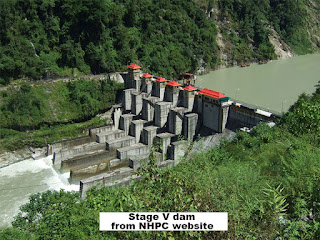 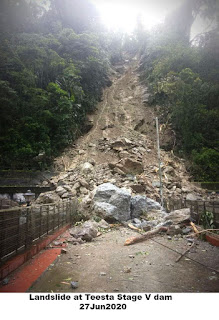 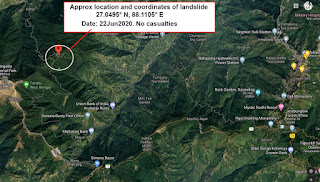 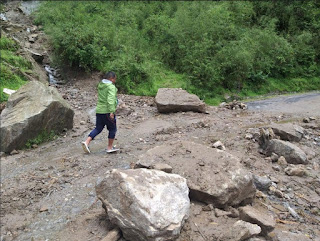 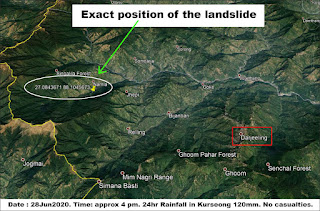 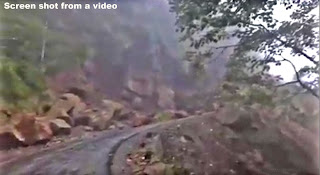 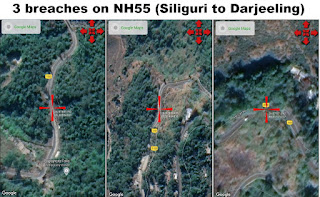 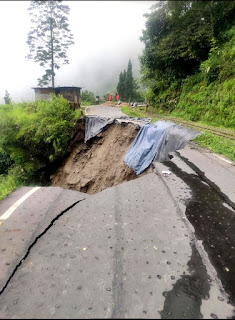 My sincere thanks to all those who have volunteered their time and effort in 'HAZARDS ALERTS' (Whats App group)  and elsewhere to provide the information and photographs for the above record.

Posted by SaveTheHills at 4:34 PM