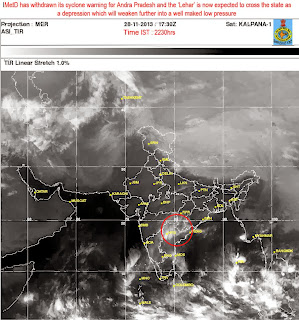 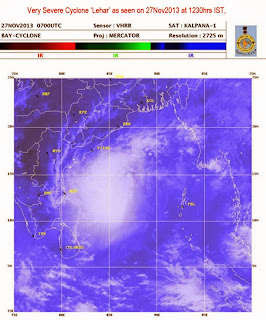 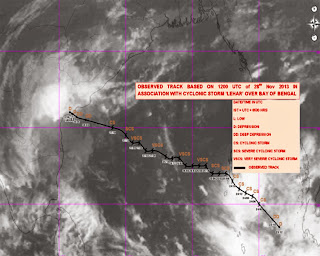 IMetD update  : The depression over coastal Andhra Pradesh moved west-northwestwards and lay centred at 1730 hours IST of today, the 28th November 2013 over coastal Andhra Pradesh near latitude 16.00 N and longitude 80.80 E about 50 km southwest of Machillipatnam. It would move west-northwestwards and weaken further into a well marked low pressure area during next 06 hours.

The initial prediction for the storm was that the maximum surface wind speed could be as high as 170-180 km/hr, gusting up to 200 km/hr.Experts say the storm lost most of its intensity because of :-
The Andra Pradesh government evacuated more the 45000 people from coastal areas with 30 NDRF (National Disaster Response Force) and 450 SDRF ( State Disaster Response Force ) personnel being involved in rescue operations. The state government also opened more than a 100 relief camps. Thanks to both the atmospheric factors that influenced the weakening of the storm and the prompt response from the govornment 'Lehar' has not and probably will not claim any lives now. 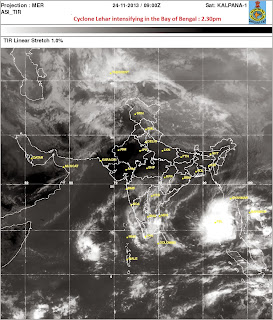 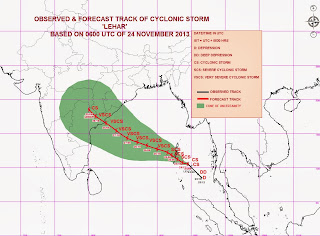 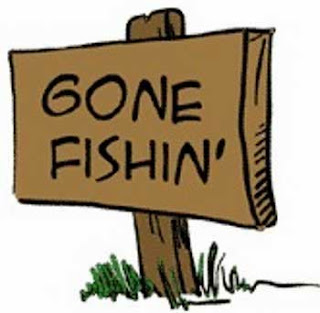 I know that Cyclone Helen is just about starting her grim dance of destruction into Andhra Pradesh and IMetD also warns of another depression which is following - yet I have some conferences to attend in Kolkata after which I hope to be attending this one in Delhi.
However, STH blogs and activity, will after a few days be continued by Rohan.

Posted by SaveTheHills at 11:48 AM No comments: 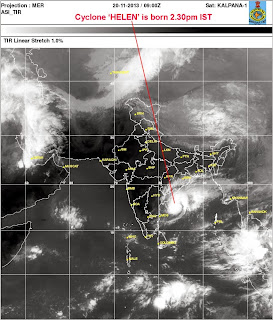 IMetD update : The deep depression over westcentral Bay of Bengal remained practically stationary and intensified into a Cyclonic Storm 'HELEN' 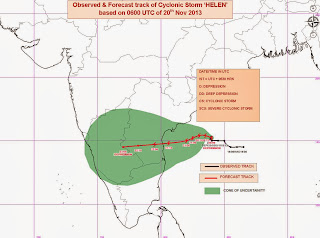 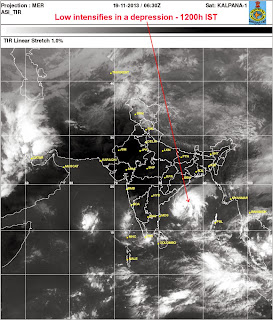 All India Weather Bulletin (Morning)
The low pressure area over southeast and adjoining central Bay of Bengal has intensified into a depression over westcentral Bay of Bengal and lay centred at 0530 hours IST of today near Lat.14.5° N and Long. 86.5 °E , about 700km east-­north east of Chennai, 600 km east-­southeast of Machilipatnam and 500 km south­east of Vishakhapatnam.
The depression would intensify into a deep depression and move northwestward towards Andhra Pradesh coast during the next 72h

STH stormwatch (18Nov2013) : Another low pressure area forms in the Bay of Bengal 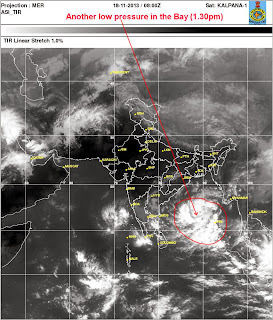 Posted by SaveTheHills at 4:04 PM No comments:

You can read more on COP 19 here

Praful Rao,
Kalimpong,
Dist Darjeeling
Posted by SaveTheHills at 6:52 AM No comments: 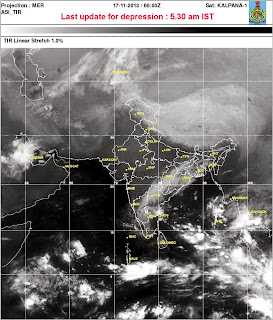 The low/depression which we were watching and tracking from the 09Nov2013 has now weakened; as such this our last update for the same.

Posted by SaveTheHills at 6:41 AM No comments: 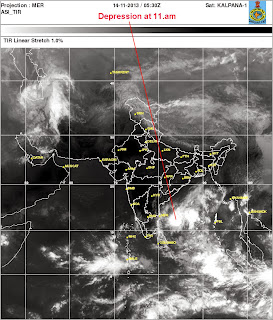 Posted by SaveTheHills at 12:17 PM No comments:

STH stormwatch (13Nov2013) update : The storm intensifies into a depression 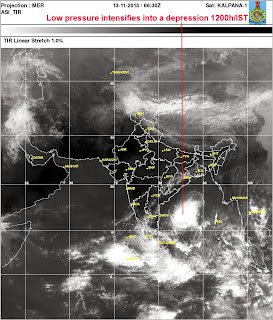 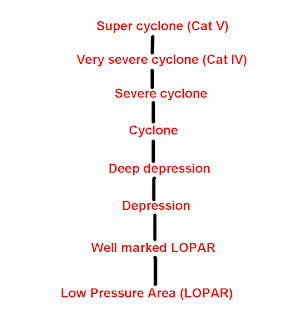 STH has been watching this system since the 09Nov2013 and the latest update is placed below:- 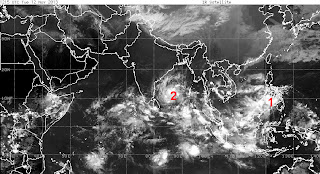 1. More storms heading into Central Philippines even after Super Typhoon HAIYAN devastated much of the area.
2. Well marked low pressure in the Bay of Bengal, will intensify into a depression by tomorrow.
Image Source : IR of 1745h /12Nov2013 taken from here 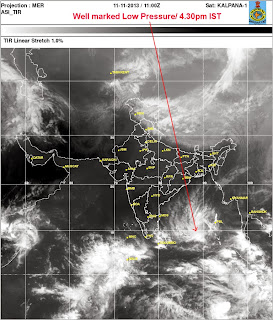 Refer our earlier post on 09Nov2013.
Today's IMetD (evening) update reports a WELL MARKED LOW having formed which is likely to intensify into a depression in the next 24hrs.
You can keep abreast of the updates here

Posted by SaveTheHills at 6:27 AM No comments: 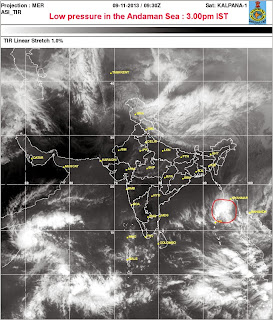 2013 seems to be ending with a bang, what with a low pressure brewing up in the Andaman sea in early Oct and mutating  into  Very Severe Cyclone Phailin within a week and  with Super Typhoon Haiyan literally obliterating parts of Philippines yesterday.
IMetD is now reporting another low pressure in the Andaman sea which it cautions will intensify into a well-marked low pressure area within 24 hrs - that is exactly what happened with Phailin.

Posted by SaveTheHills at 5:35 PM No comments:

STH stormwatch (07Nov2013) : A Mother of all Typhoons over the Philippines 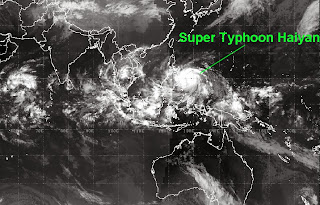 Super Typhoon Haiyan is the strongest typhoon/storm of the year 2013 and as I write it is about to make landfall over Philippines, even as the typhoon season is drawing to a close.
It packs windspeeds of over 240km an hour and storm surges are expected to be over 5m (15ft) high . What is most distressing is it comes after the island has been lashed repeatedly by typhoons and a 7.2R quake rattled some parts of the island nation on 15Oct2013 causing death and huge fissures where water ingress would have deadly consequences.

Posted by SaveTheHills at 7:30 PM No comments: 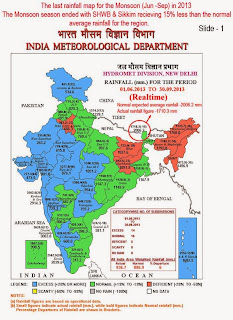 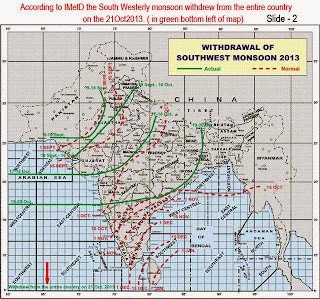 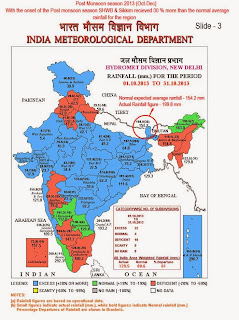 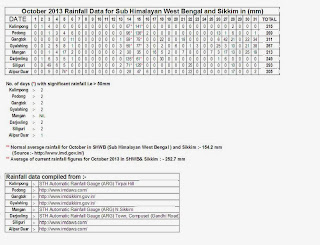 IMetD classifies its rainfall maps under four headers :
Slide - 1 - Shows the last rainfall map for the Monsoon season in 2013 ie from Jun-Sep2013. SHWB (Sub Himalyan West Bengal) and Sikkim went deficient in rainfall throughout the season receiving 15% less than the normal average.

Slide - 2 - Shows the predicted withdrawal pattern (in red dots) of the South Westerly monsoon along with actual trajectory that was traced (in green lines). The rain bearing winds withdrew entirely from the Indian sub-continent on the 21Oct2013.
Slide - 3 - In the first month of the post monsoon season SHWB and Sikkim recieved 30% more rainfall than the normal average (154.2mm). The excess rainfall was the result of two days of incessant rainfall on the 14/15Oct2013 caused by Very Severe Cyclone 'Phailin' when most of this region received more than the whole months rainfall in just two days (Shown in last slide).
No major landslides were reported, perhaps because the entire Oct was otherwise dry.