The month of June got us in Kalimpong and Darjeeling scratching our heads about the whereabouts of monsoons 2022. While the North-Eastern states of Assam, Meghalaya, Sikkim, and Tripura were affected by extreme rainfall, Kalimpong and Darjeeling had a rather quiet and dry month. Siliguri and its vicinity experienced heavy showers in the second half of June. The link about an event to note in Siliguri on 20Jun22 is attached here.

East and North Sikkim received extremely heavy rainfall triggering many landslides that affected the major roads and caused fatalities. Landslides in various parts of Sikkim have resulted in 8 fatalities and numerous casualties from 14Jun22 to 27Jun22, economic losses unknown. 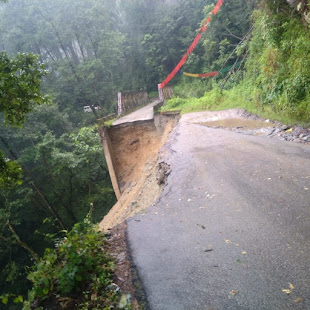 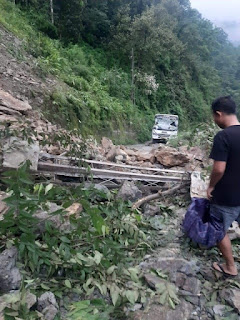 Source: Voice of Sikkim
Area: Jholungay, South Sikkim
Landslides in Kalimpong and Darjeeling occurred on NH10 and NH55 between 12Jun22 and 28Jun22, causing major traffic dislocations and damage to the roads. 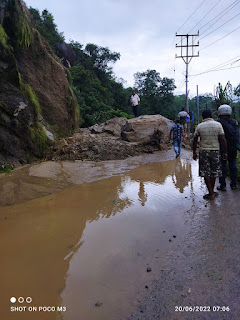