An event of Note : Dialogue on Rejuvenation of Himalayan Springs : Kalimpong Park Hotel, 02Jul2019 at 0930hrs 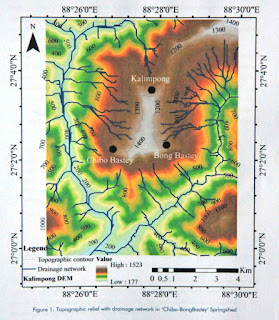 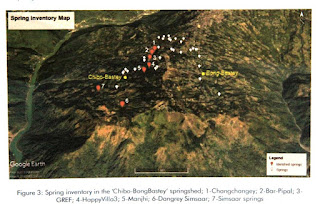 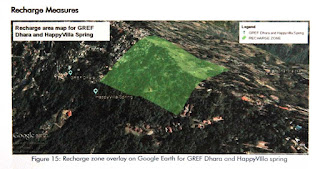 If any news is dominating these days in India, it is water or its shortage thereof and the Indian Himalayas despite being 'the Third Pole' is not far behind the rest of the country in this regard.
It is well known that mountain springs which are our life line have been drying up at an alarming rate all along the IHR.
The above project undertaken between ICIMOD and The Mountain Institute (Gangtok) is the first intervention in Kalimpong even though several other organizations have also been working in the rejuvenation of springs in the Darjeeling-Kalimpong districts and the stakeholders dialogue on 02Jul2019 is in regard meant to put all on an even keel about what is being attempted, where and the work involved.