Reporting an extreme event in the Darjeeling - Sikkim Himalaya (05Aug-06Aug2020) 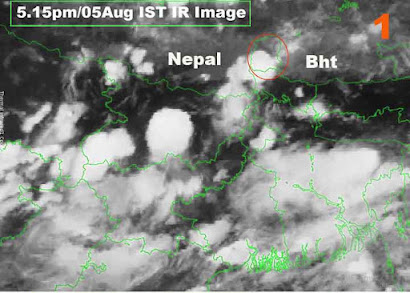 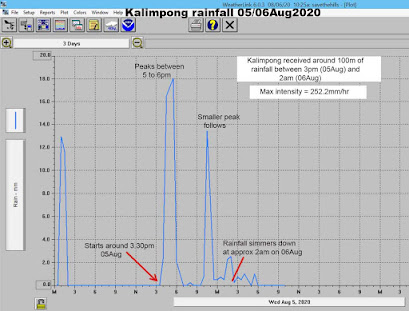 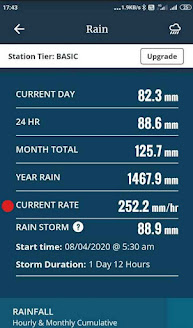 What is apparent from the above graph and the AWS chart is the intensity of the rainfall - which peaked within hours to an incredible 252mm/hr at Kalimpong resulting in massive volumes of surface runoff from paved areas of urban centres. Videos of torrents of water gushing into residential areas, shops and flooding streets in Darjeeling, Kalimpong and Gangtok went viral. The intensity of the rain was ascribed to vertical buildup of the clouds - reaching well into the stratosphere with cloud top temps being -80 deg C.
While this sort of rainfall data for other towns is not available, similar scales of damage has been widely reported from Darjeeling, Kalimpong and Sikkim.

IMPACT AND DAMAGE FROM THE STORM

WEST BENGAL
Kalimpong suffered a fatality wherein a heavily swollen stream during the downpour in Lamini Gaon, Chota Bhalukhop swept away a 10yr old boy. This area lies in the western face of the Kalimpong ridge line. The body was recovered 3 days later.
A bridge in Dungra village (which lies below the town, on the eastern face of Kalimpong town) was washed away in the deluge 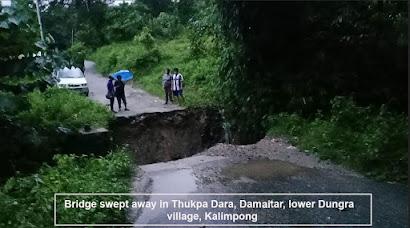 Many subsidences and landslides were reported on NH10 which is a vital link from
Siliguri to Gangtok. Most occurred between Teesta bazar and Coronation bridge. 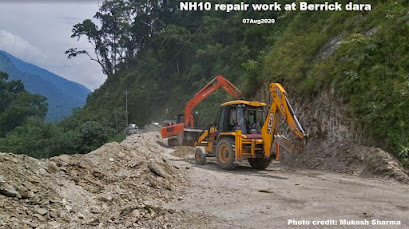 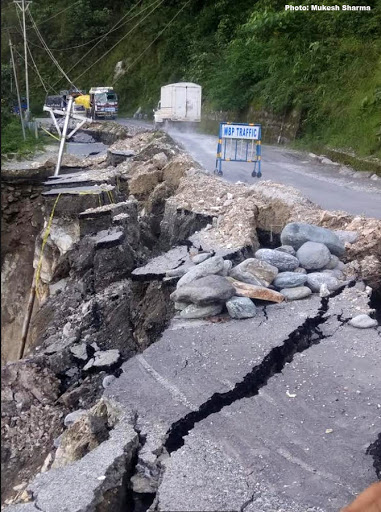 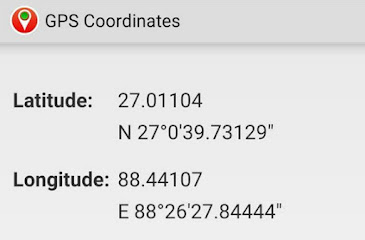 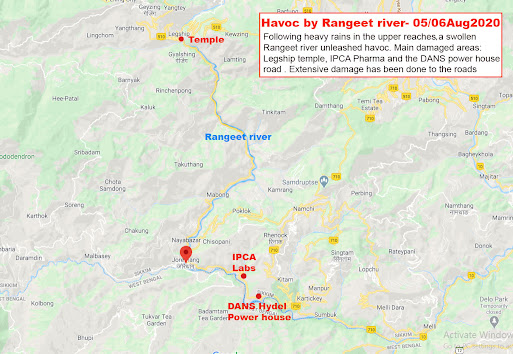 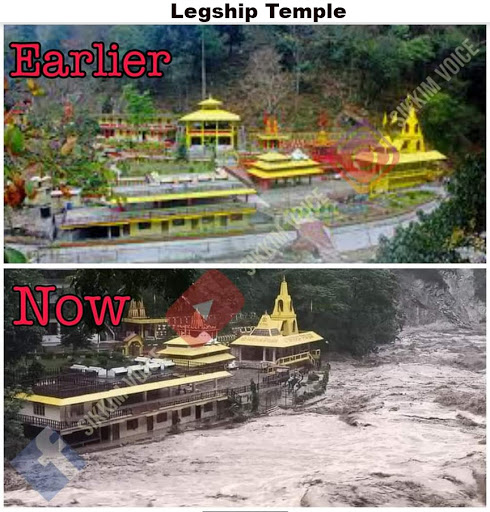 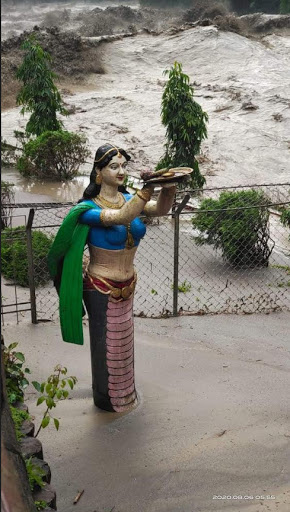 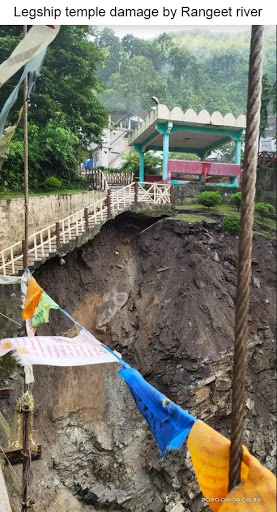 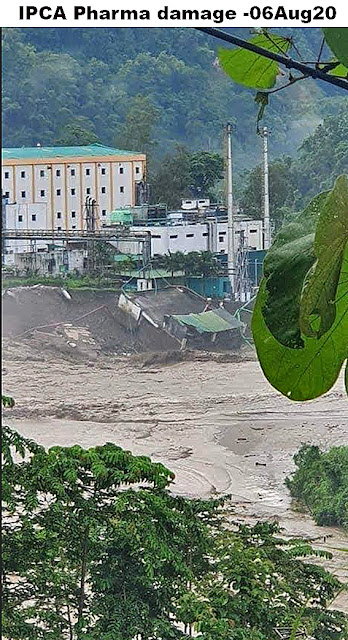 Rangeet river is the biggest tributary of the Teesta river originating partly in West Sikkim. Older residents of Legship a town on the banks of the river in W Sikkim, recall that the last time the river was in full spate was during the Oct 1968 disaster.

Special thanks to Mr Mukesh Sharma (Kalimpong) for his inputs and photos.